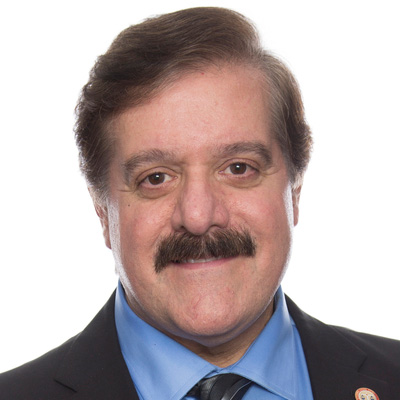 Bob is a former New Jersey Police Detective and received nine (9) distinguished service citations including a heroism award and proudly served as President and Treasurer of the Fraternal Order of Police, Lodge #72 in New Jersey.

Bob received the distinguished “Security Director of the Year” award from Access Control and Security Management magazine for 2012 and is a founding member of the American Chemistry Council’s security sub-committee. Awarded the Energy Profile as the top Energy Executive in the "Security 500" issue of Security Magazine 2008.