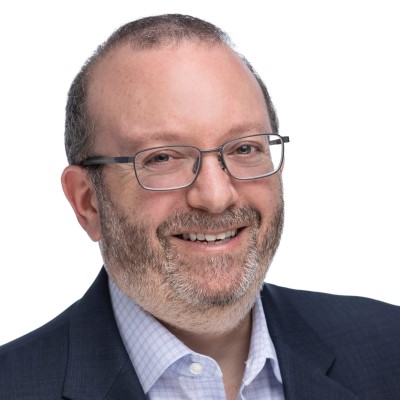 Jon Gold
Vice President, Supply Chain and Customs Policy
National Retail Federation
Jonathan Gold is vice president of supply chain and customs policy at the National Retail Federation. In this role, Gold is a primary spokesperson and is responsible for representing the retail industry before Congress and the administration on supply chain, international trade, product safety and customs related issues impacting the retail industry. While with NRF, he has been a leading advocate of the value of trade and global value chains to the U.S. economy.

Prior to joining NRF, Gold served as a policy analyst in the Office of Policy and Planning for U.S. Customs and Border Protection (CBP). He joined CBP in May 2006 and was responsible for providing policy guidance on issues surrounding maritime cargo security and trade-related matters. Gold also worked on implementation issues surrounding the SAFE Port Act and other issues within the agency including CBP intelligence reform, pandemic flu and trade facilitation.

Gold graduated from American University in Washington, DC in 1994. He graduated with a bachelor's degree in international business with a concentration in finance.