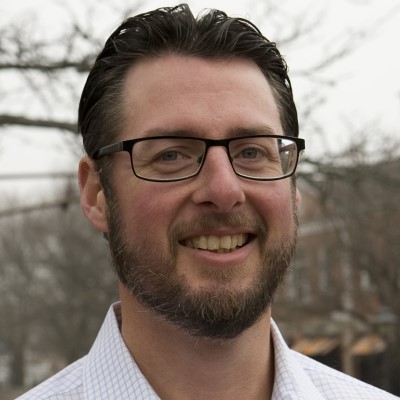 Website
DJ
Murphy
Editor-in-Chief, Security Portfolio
Reed Exhibitions
D.J. Murphy is editor-in-chief of the Reed Exhibitions Security Portfolio with day-to-day control of the editorial content on Card Not Present and ISC News. He manages a staff of content producers dedicated to providing the publications’ subscribers with educational resources focused on the e-commerce and security industries. He brings nearly two decades of media and corporate experience to the company. Before it was acquired by Reed Exhibitions, Murphy co-founded Card Not Present. Prior to that, he served as Associate Editor for Paybefore—a family of primarily electronic publications focused on the prepaid card industry. During his career, Murphy has served in a variety of roles in both new and traditional media including as an internal publications writer/editor and corporate communications manager at Sovereign Bank, a producer at ABC’s Enhanced Television, an editor and writer at ESPN.com and in ESPN’s television programming department. He has also worked as a freelance writer and columnist.

Instances of criminals using stolen login credentials to take over online accounts have been increasing for almost a decade. What started out as an attack type targeted at financial institutions moved first to a small group of digital goods... Read more